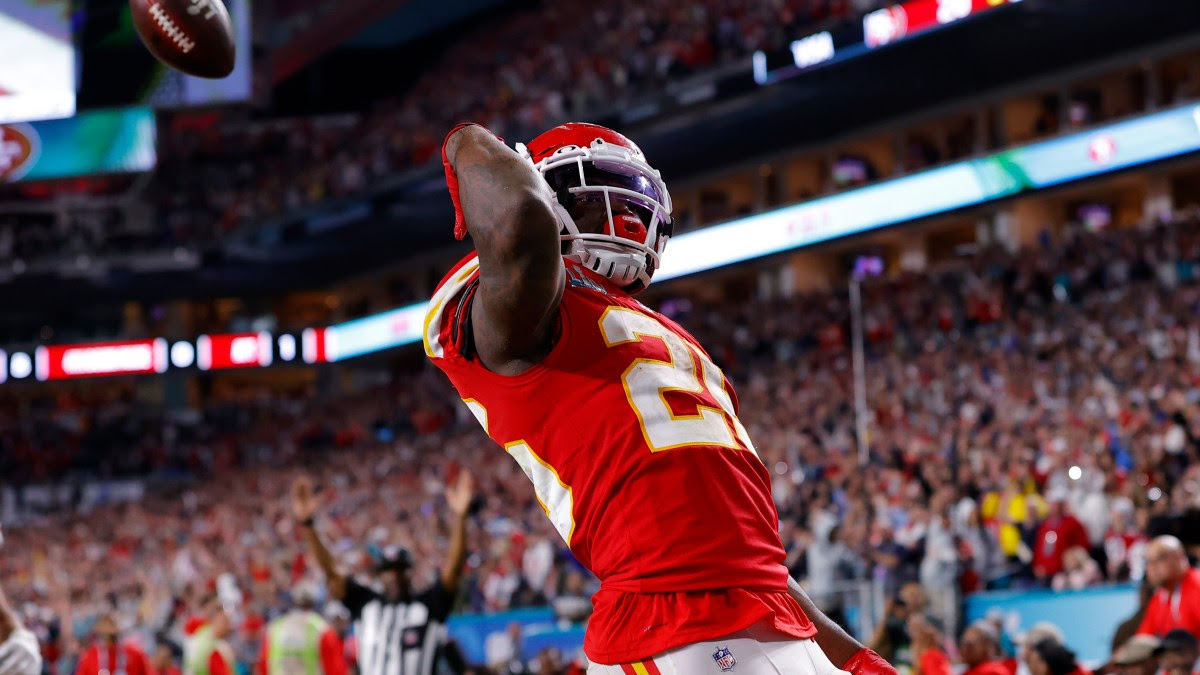 For Damien Williams, the trip to the Super Bowl end zone was especially long.

Before he was a Mira Mesa High School alum, Williams was just like most kids, playing those make-believe sports scenarios with your friends. You know… final seconds, down by 2, clock is ticking down… 3, 2, 1.

Undrafted out of college, he made the NFL as a special teamer. Now, five years later, he was crossing the goal line while holding the ball aloft, which made him look like the exclamation point he was to the game.

“You dream of this moment,” Williams said. “It doesn’t feel real yet.”

Williams finished with 104 yards rushing on 17 carries, and added 29 yards on four receptions. The performance came in the stadium of Miami Dolphins, his team in his first four NFL seasons.

Miami signed Williams as an undrafted free agent in 2014 and decided not to re-sign him after the 2017 season.

“I still have a lot of relationships here,” he said. “They’re a great organization. You think about the Super Bowl, and for it to be where I started my career, it means a lot.”